Flags of war have been posting some photos of their greens from their upcoming Jacobite Rebellion range on facebook, and they look perfect for my game concept.


These character figures, and some of the standard Highlanders would be perfect as part of the Minotaur's warband for taking on the sassenachs.


Now, I know I have a very poor chance of painting Tartan on miniatures, but I hope to attempt a reasonable copy of the Clan Duncan tartan, as I have a healthy bit of Duncan blood in my ancestry:

So if anyone has any tips for painting tartan, please let me know.  And no, I don't want any suggestions on buying a pot of tartan paint.

The Bears Head Miniatures "Highland Minotaur" has been released for sale, and I eagerly await it's arrival Down Under.

Now I need to wait for the Jacobite Rebellion miniatures mentioned in my previous post to start the game along.

On the rules side of thing, the Black Powder supplement for Open Combat Skirmish Game are a step closer to being released, which is what I will need to play what I have in mind.
3 comments:

I came across  Bears Head Miniatures (https://www.bearsheadminis.com/) last night whilst looking at twitter, and saw the most amazing Highland Minotaur figure.

To say I was caught my the 'oooh, shiny!' syndrome is an understatement.

This figure needs to be brought to life in either a wargame campaign, or a role playing game.

So, my twisted brain envisages an 18th Century setting, with the Minotaur being a kind of 'Rob Roy' / Myth for the locals. Maybe it could even be a 'werebull'?

I really need a 'punny' (Pun + Funny) name for this character, but my brain isn't working at the moment.

But, I am coming up with some back story.

The area of "Loch Cai" (Cai, it appears, is a Scottish word for Cow) has a legend of a Man-beast that protects the fold* of highland cattle.

* apparently a herd is called a fold when it comes to Highland cattle.

It is rumoured that this beast lives atop a foggy hill called "Tulach Cai" that is dotted with standing stones and cairns.

Inspiration can be drawn for the setting from the following images (all images are URLs and not my own): 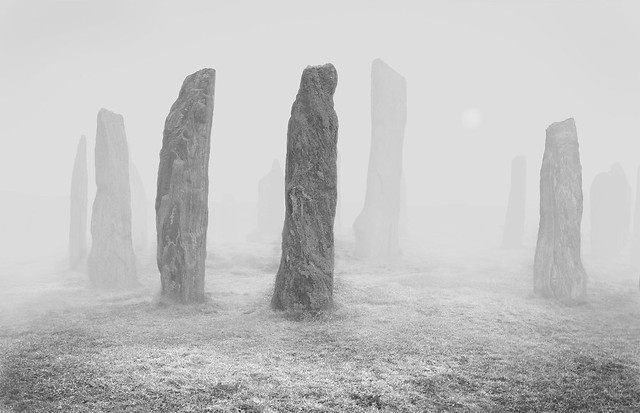 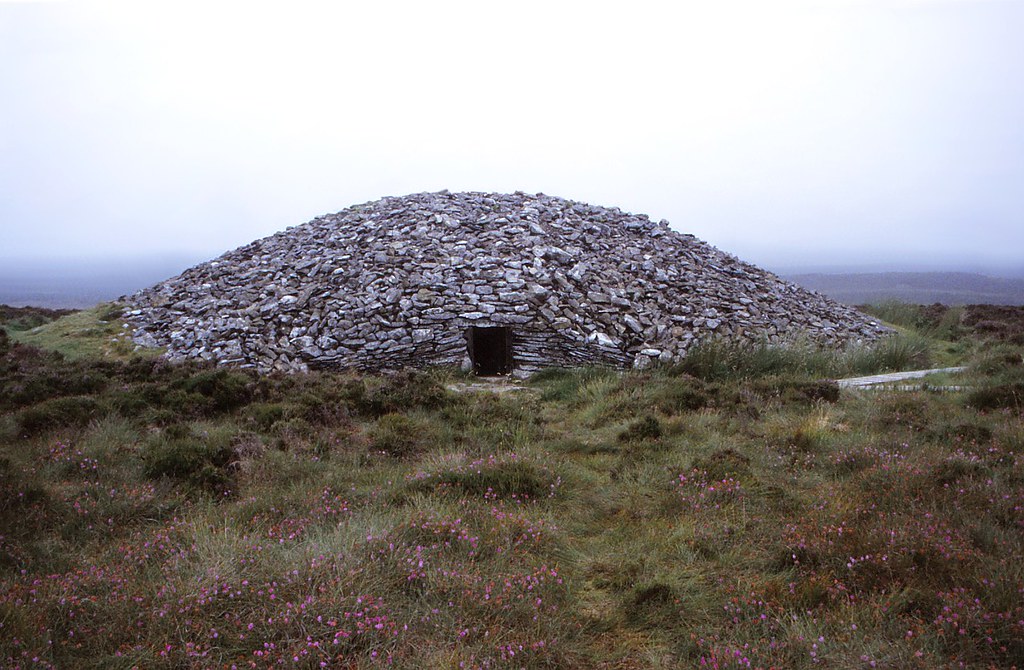 So, to the game itself.

Flags of War are releasing some Jacobite Rebellion figures (seen here: 28mm 1745 jacobite rebellion miniatures ), which are just brilliant judging by the photos, so I would be keen to get some of those when they are released.

If they go on to also produce English I will be very happy, especially if they make mounted and dismounted dragoons.

And yes, I do know that Rob Roy was a bit earlier than the Jacobite Rebellion of 1745, but I can get ideas for the game from his history/myth.

I think the rules "Open Combat" would be perfect for this game, as I can play using a small collection of figures in a small area, which will help keep the cost down.

There is a black powder supplement in the making for  Open Combat, which will be perfect for the time line, but until it is released, I will just have to use the rules as they are.

For scenarios I can play raids and ambush actions, and I might have to watch "Outlander" (I can feel some of you shuddering as you read that) to steal ideas for the game.


Ok, so I need to come up with a punny, yet cool, name for the main character of my idea, which is of course the Highland minotaur.

Any suggestions are most welcome.